JENNIFER CONNOR
Home About Me Work With Me Podcast Login 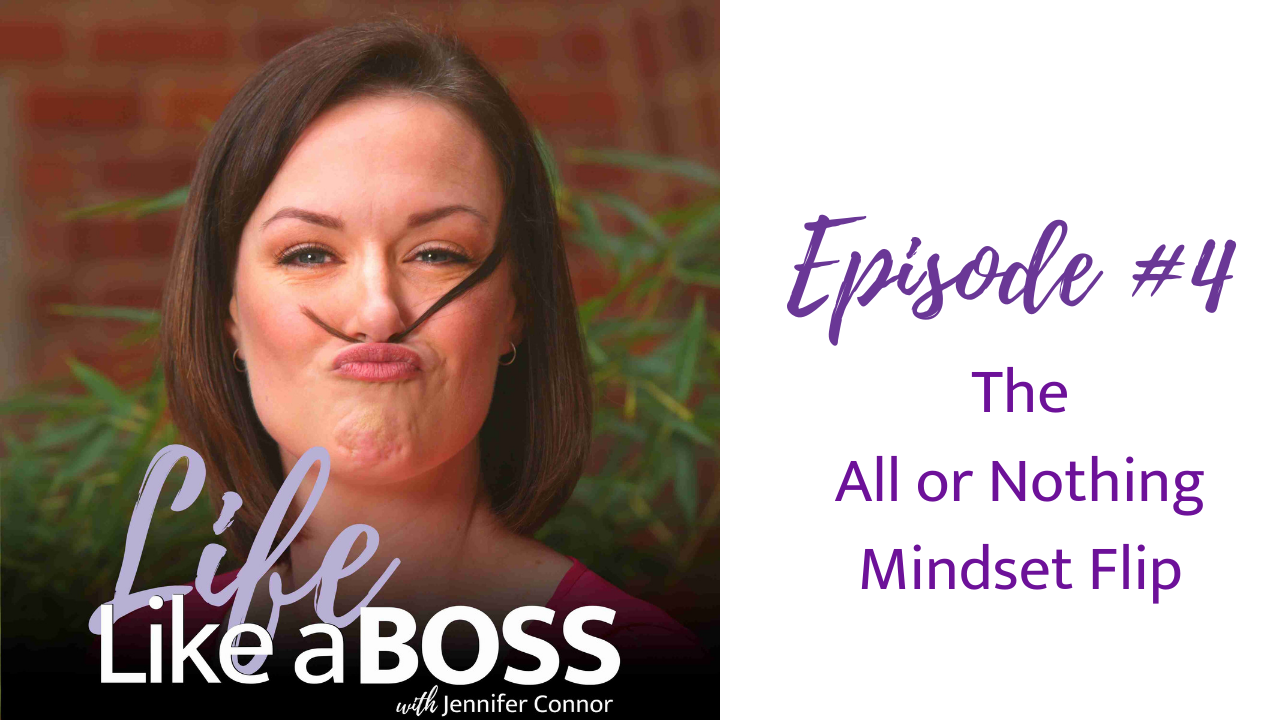 In this week’s episode of Life Like a Boss, I will talk to you about progress and momentum. Our all-or-nothing thinking especially those type A overachievers to whom the all-or-nothing concept is pretty much black and white. To a lot of us, there is just no room for in between.

You need to give yourself more credit. While I agree that we should not be doing things “half-assed”, you don’t have to beat yourselves up if you don’t do things totally and completely perfect all the time either.

You need to give yourself an,”Okay, we did it. We showed up. We made it there.” You can call that a little bit of a win too. So go ahead and celebrate that success.

“There is no room for in-between with a lot of us. It's either all or it's nothing. So even if you did a portion of whatever it was, that counts as nothing. You plan to get four clients this month, but instead you got to nothing. You want to play the piano every day for practice. But you missed Wednesday and Saturday, so nothing. You basically give yourself zero credit for any progress that you've made because if it's not totally what you planned or totally what you wanted to do or your goal was, then if it's not totally there, it counts as nothing.”

“I want you to think about how many times you skipped out on the entire thing because of one slip up or because it wasn't gonna be that high enough percentage on that imaginary scale that you have. That is why so many people start over with their diets on Monday, because they screw up.”

"Showing up is the hardest part. That deserves the win.Like that Chinese proverb which says, the journey of a thousand miles begins with a single step. Exactly. It is like the steps, the small things are what break down into the big things."

"Everything that we have that's been invented was not possible until somebody found a way to make it work. It could be that way with your life. You could look at it like, it was impossible for you to walk until you were able to walk. It took a lot of practice and it was impossible until it became possible. If you really look at it from that kid's encouragement point of view, that can really help."

A community exclusively for women living forward, not looking back 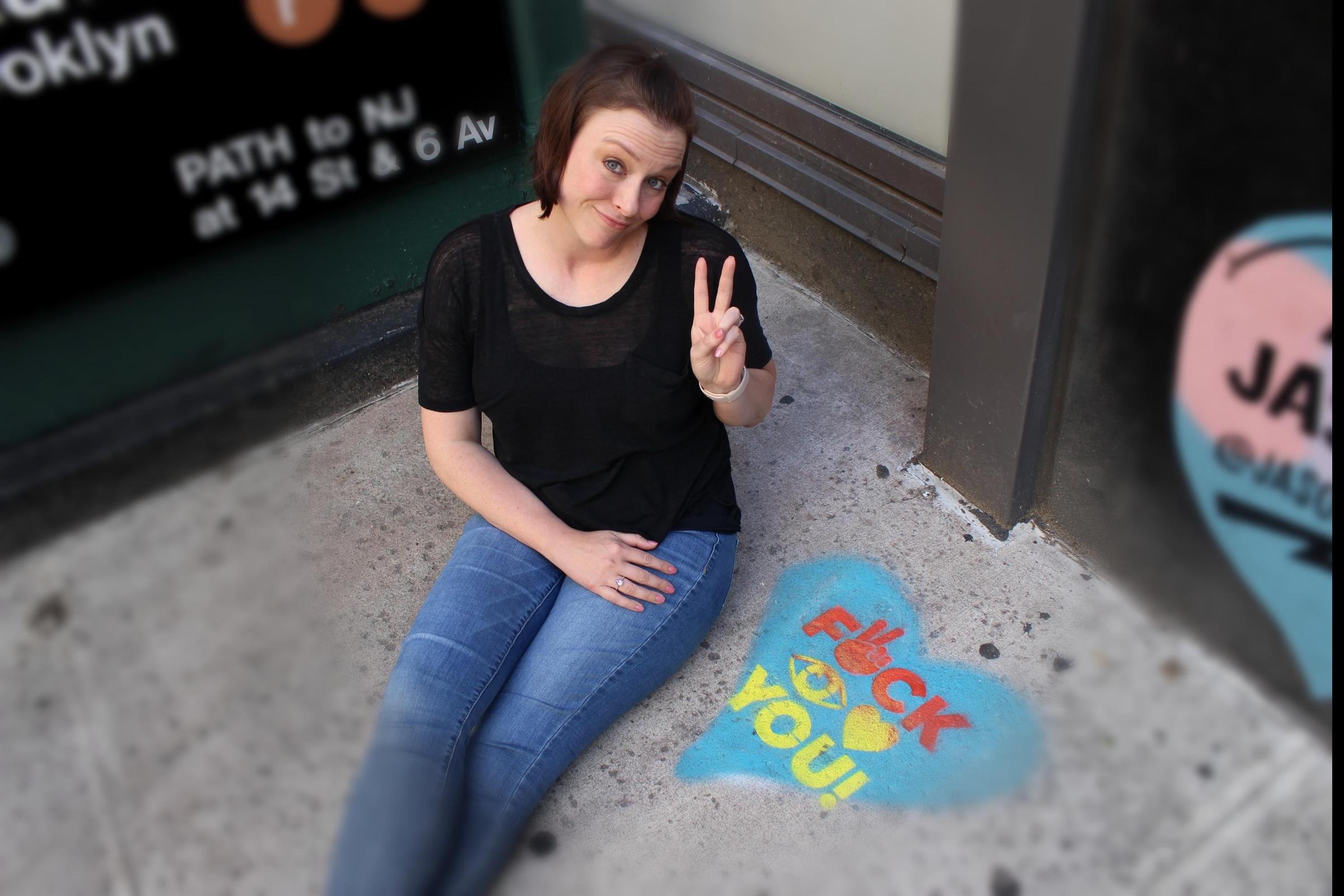 25 Perfectly-Hilarious Excuses for WHY You Got Divorced

Whether it's a nosy neighbor or your delightful Ex-mother-in-law, people are gonna ask...
And now YOU will have the perfect answer!